Roadie Report 66 by Camilla McGuinn - Back to Capitol Hill! 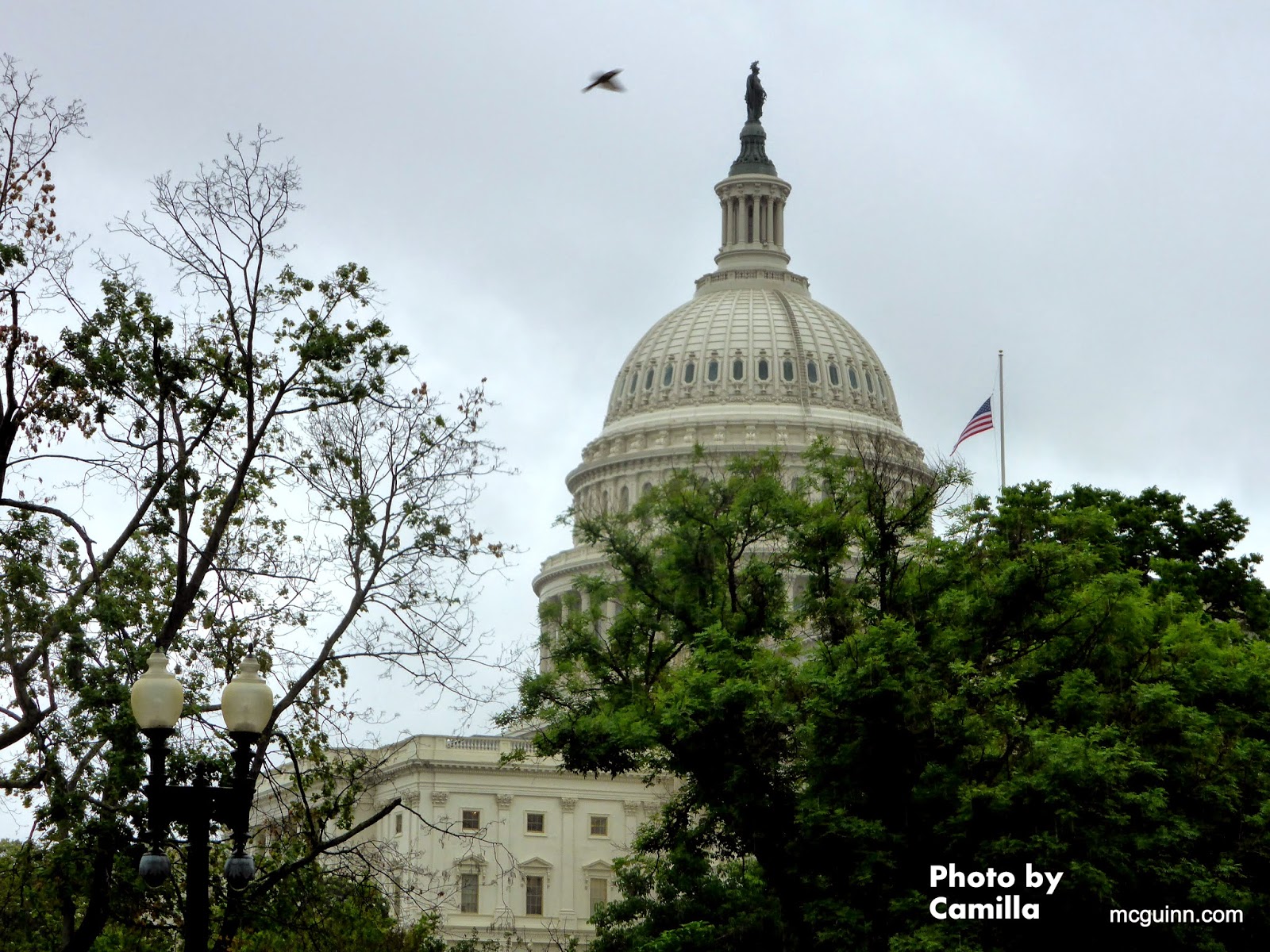 It always amazes me how things happen. On May 15, I received an email from Peter Frampton's management saying that Sound Exchange wanted Roger to attend an important event in Washington, DC this month.

Sound Exchange is the only avenue for performing artists to receive any royalties for songs they have recorded and are being used by radio and internet services. Prior to 1995 performing artists were not entitled to receive payment for the public performance of their sounds. Frank Sinatra tried for years to get a performance royalty for artists, but the clout of the publishing and music industry was even stronger than that of the rather powerful Mr. Sinatra.

Roger's royalty payments from Sound Exchange suddenly took a deep dive. We were so busy in the last year, that I didn't have time to find out why. When I contacted Linda, the representative who wanted to talk with me, I realized what had happened.

The last change in the Copyright laws left a loop hole for services like Sirius XM and Pandora. They interpeted it as a right to use all recordings prior to 1972 for free and to pay no performance royalties to the artists who made the songs a hit. I find the year 1972 very curious. Why would they pick that year. Could it be that the catalogue of the songs from the 1950s and 1960s is steeped with classics and there are generations of people who listen to them? Who had that power to pick that year for the Copyright law? That year not only is stopping performance royalties it also touches the writers of songs.

Roger went to Washington in 2000 to appear before the senate Judiciary committee for the debate of "Is There an Upside to Downloading." It took him a nano-second to say he would go this time too.

The launch of the Project72 bill being sent to Congress was May 29. Since our plans were to leave on June 2 for a June 6 concert at the Academy of Music Theater in Northampton, MA, we decided to leave a week early to get to Washington DC to be a part of this important correction of an injustice.

When Roger told the Majority Whip of the U.S. House of Representatives,  Kevin McCarthy, the above mentioned fact he was alarmed and declared it another "donut hole." A case of discrimination of the older generation.

That example isn't as big a deal for us as it is for some of the other artists from the 50s and 60s generation because we continue to work, thanks to fans who support live music, but there are artists for whom the rigors of the road make it essential to have those royalties paid. Some of the artists are no longer with us and now their children's legacy has been taken from them.

For years when the songs "Mr. Tambourine Man" and "Turn, Turn, Turn" were played on the radio, the BYRDS did not receive anything for those performances. Only the publishers and writers received money. It wasn't until the beginning of Sound Exchange that performers were given a small royalty. Now Sirius XM, Pandora and other businesses are denying those royalties because of a loop hole. 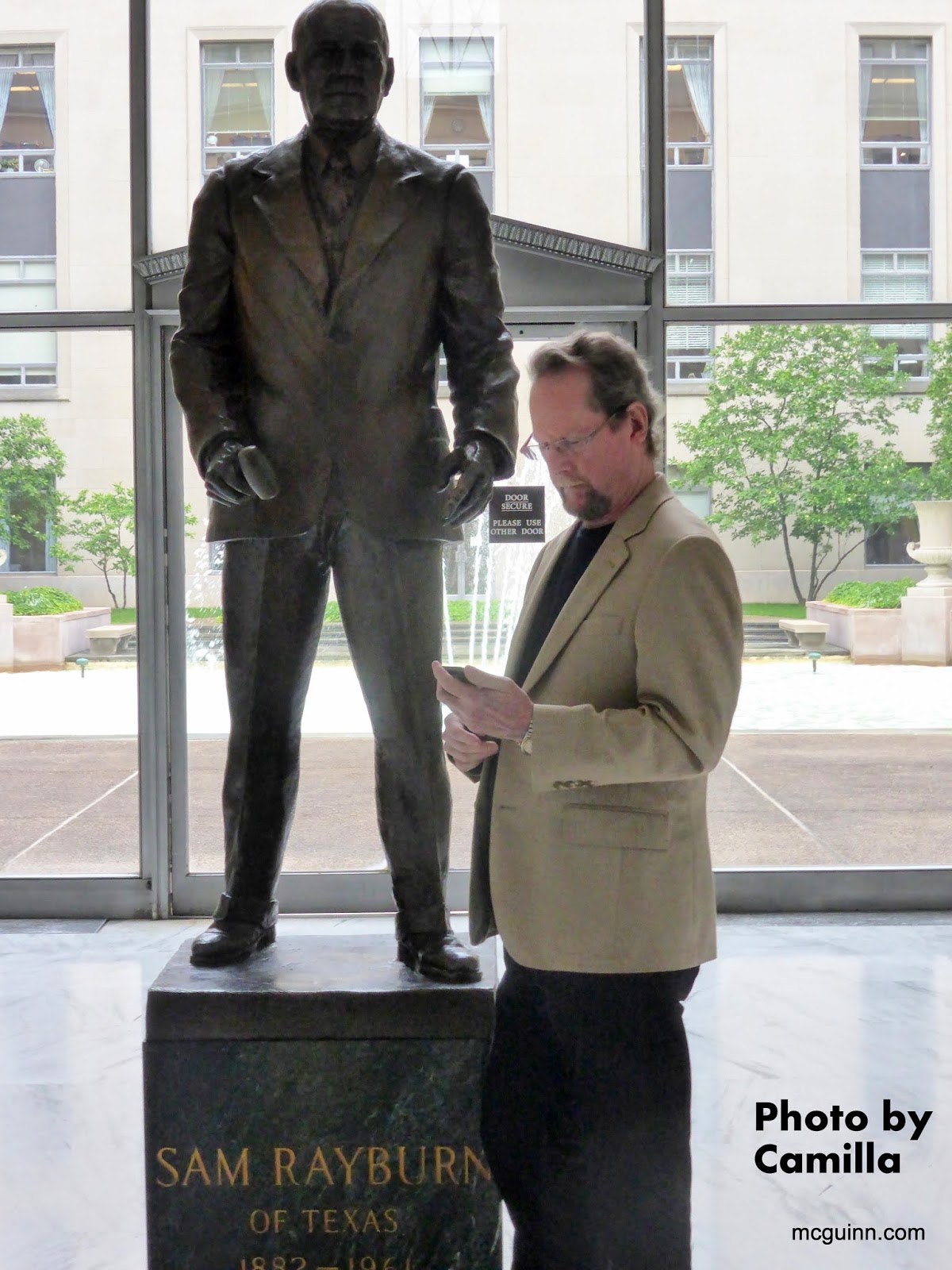 On May 29, 2014 in Washington, DC Roger attended a news conference for the RESPECT Act at the Rayburn House Office Building. He joined a talented and passionate group of performing artists:

This is a bipartisan bill with 5 Democrats and 5 Republicans co-sponsoring it to date. It is a small 4 page piece of legislation. Please contact your local representatives and encourage them to become active in this correction of the copyright law.
Congress can be slow, tell them to hurry! 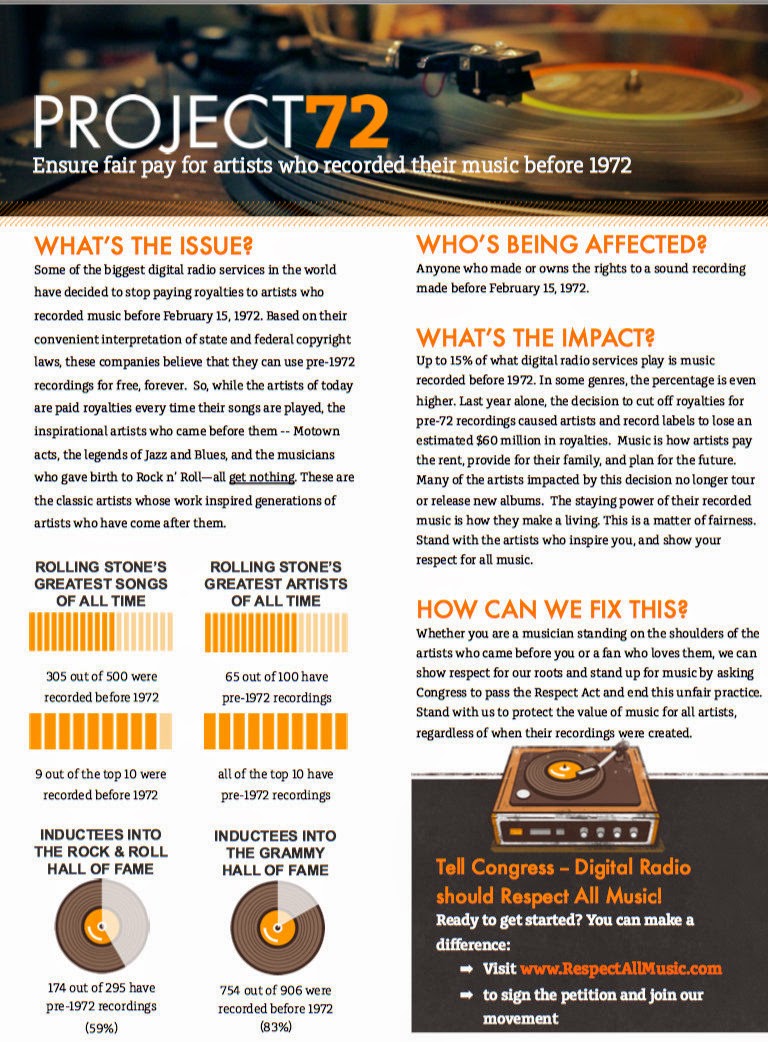