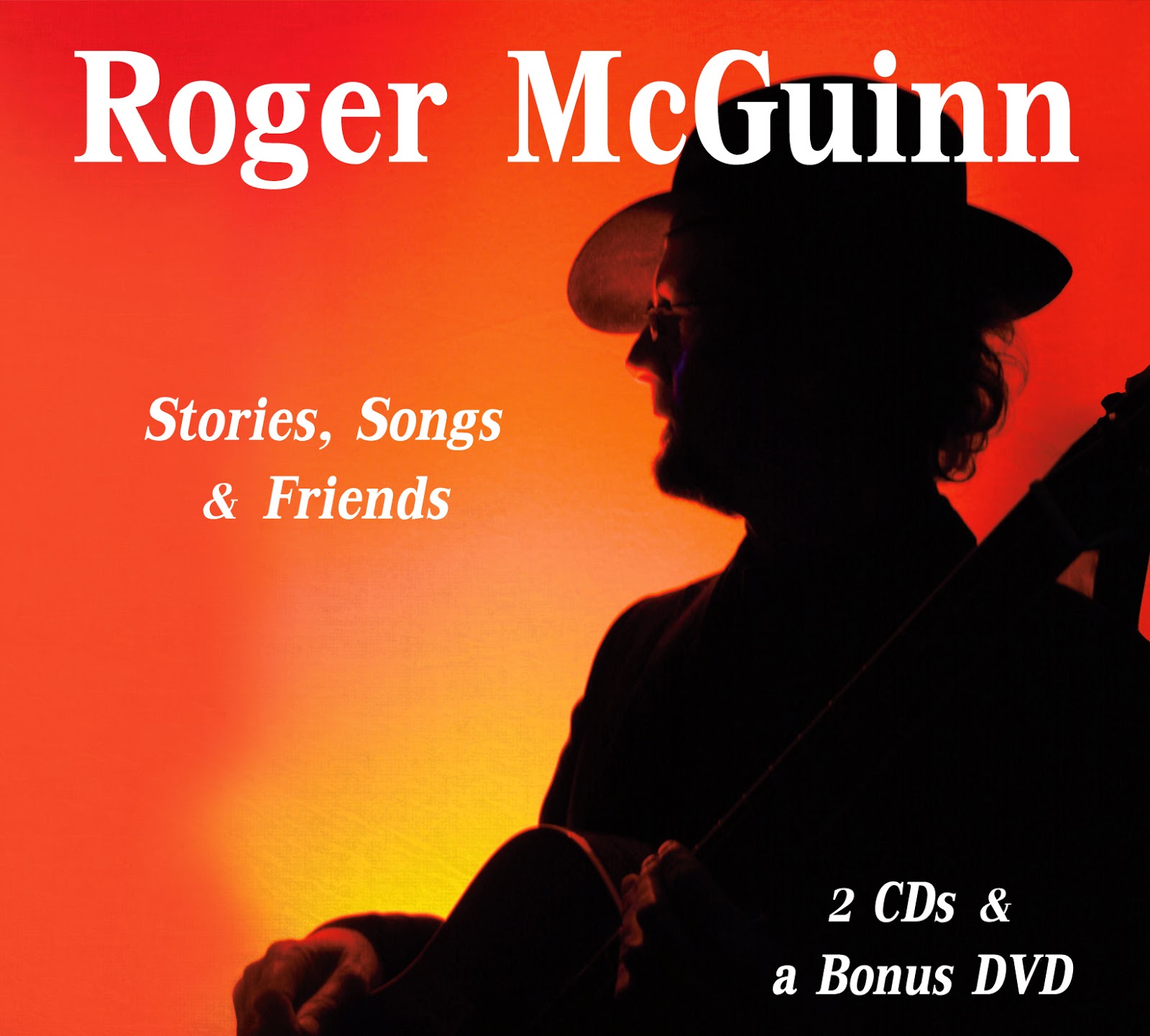 
This concert was a recording made especially for Dorothy McGuinn in celebration of her 102nd birthday at the beautiful Fox Tucson Theater in Arizona. In this one man play, Roger sings and shares stories behind the songs, explains why he changed his stage name from Jim to Roger, re-lives the origination of  the 60's musical group THE BYRDS and many more anecdotes from his fifty-plus years as a professional entertainer.


The DVD begins with the night THE BYRDS were inducted into the Rock and Roll Hall of Fame. It continues with friends talking about Roger and footage of him in concert telling stories of his career.


There are some classic video clips included. Derek Taylor, THE BYRDS' publicist, explains how THE BYRDS invaded Hollywood.  Pete Seeger tells the story behind the song "TURN, TURN, TURN." Judy Collins remembers the first time she saw Jim (Roger) perform in Las Vegas with Bobby Darin. Joan Baez talks about “The Rolling Thunder Revue” just before a 1975 clip of Roger singing a portion of "Knocking on Heaven's Door." Pete Fornatale, Chris Hillman, Tom Petty and Bruce Springsteen explore Roger's influence on the music of THE BYRDS and on their own music. There is also film footage that Roger shot in London during the BYRDS' 1967 tour of England. Roger emulated the experimental stop frame style of film maker Bruce Conner. Hold on to your seats if you’re given to dizziness. To grasp Roger's love of gadgets and technology, the satirist, Dave Barry, shares a funny story about author Stephen King and Roger on an airplane ride.

Roger is often approached to write a book. This is his book and a few home movies.
To purchase click on:  www.cdbaby.com/Artist/RogerMcGuinn