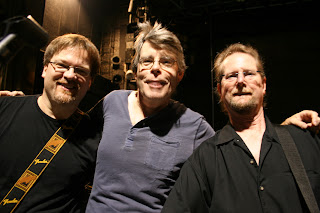 
The sound of the train speeding to New York City added to the excitement of our joining the Rock Bottom Remainders for their 15th “Still Younger Than Keith” Anniversary Tour. Webster Hall was hosting the charity event and the tickets were sold out. Over the last 15 years the band has raised over $ 1.5 million for various literacy charities. Just like the Astronauts, these authors have given of their time and money, to support and encourage young minds to expand into the inner depths of knowledge and creativity.

I wrote about the Remainders in the August 2006 BLOG, so I won’t go into the history of the group again, but for newcomers to mcguinn.com, I will reiterate a few points. 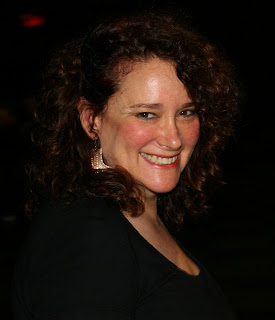 This rock’n’roll group, The Rock Bottom Remainders, was the brainchild of Kathi Kamen Goldmark. While she was working with various writers on their promotional tours, she heard a common thread – they all secretly aspired to be rock stars. She took their secret dream and turned it into reality for a group of best selling authors including Amy Tan, Dave Barry, Roy Blount, Jr., Matt Groening, Ridley Pearson, and Stephen King. Mitch Albom, Greg Iles, Scott Turow and others joined in as soon as they found out they too could be “rock stars.”

Roger was invited to join them for one show in 2000. We had so much fun that the band hasn’t been able to hide from us since. Now as the train was speeding through the sultry South, we were laughing. We knew the fun was about to continue and all for a good cause. 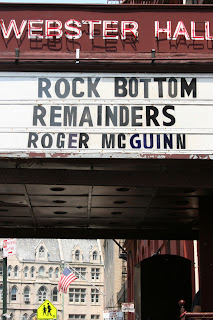 Every time the band members are interviewed, they let Dave Barry make his humorous remarks about how inept they are as musicians. Roger is the voice that always refutes their deprecating humor, insisting they are good musicians….most of them. When the sound check ended at Webster Hall, Roger smiled and whispered to me, “They’ve been practicing!” The band always kept a beat because professional drummer Josh Kelly was the heartbeat, but this rehearsal had a tight groove. Maybe they were hoping to impress the new girl in the band, Lesley Gore.

The show was fun! It was the first time I had stood at the back of the stage looking out onto the faces in the audience. Watching the smiles and hearing the voices singing along with the all the songs, reminded me that music is a wonderful way to make people happy and to help them forget their troubles for a moment in time.

Our return train reservations to Orlando were for Sunday afternoon, so we had a day off in the city. When we have the occasional day off, we love to explore cities. New York is a great city - makes you want to put on your walking shoes. 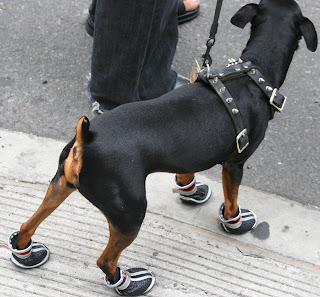 
We began the day with an early lunch at the Italian Café Fiorello located on the West Side of Central Park. After lunch we walked through the park to the Metropolitan Museum of Art so we could visit the work of some of our favorite impressionist artists. On the walk, Roger realized that even though he had lived in New York, he had never traversed the park on foot. The weather was beautiful on this warm summer day. There were musicians playing, children dancing, baseballs flying, and a June bride gracefully walking in her flowing gown, gently holding the arm of her beloved. 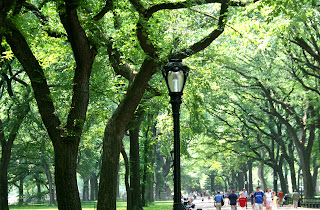 The rain began to pour when a taxi dropped us at our hotel. We enjoyed a quiet dinner at a nearby French sidewalk bistro while we watched raindrops create ripples in the puddles.

In the morning, I called Amtrak to confirm the departure time of our train. That was a very good idea. The night before a train had derailed and ours had been canceled. Amtrak reservations are very hard to get in the summer and we couldn't be rescheduled until Tuesday. We had to spend an extra day in New York City…oh shucks! 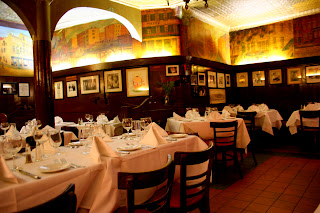 
On Monday we headed to Greenwich Village for lunch at Roger’s old haunt, Minetta Tavern. Later in the evening we joined Ted Habte-Gabr, the Remainders Tour Manager, for dinner at the Ethiopian restaurant, Ghenet in Little Italy. Ted knew just what to order- he spoke the language. New York City is better than Epcot Center for a quick trip around the world.