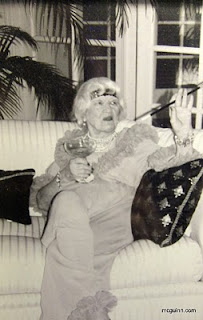 Even with the heat, this summer in Florida has been wonderful because we were here for a lot of it. The garden received care, the closets were purged and best of all, the sound of music was coming from Roger’s studio. The Jolly Roger decided to compile a CD of his favorite songs of the sea. But before summertime living kicked in, there was a westward drive for a few concerts and most importantly, Dorothy’s 100th birthday party. Dorothy is Roger’s amazing, emailing mother! 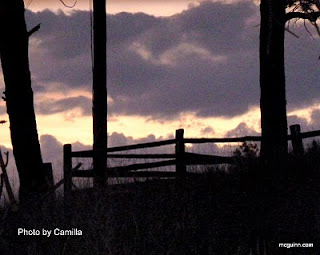 The first stop was at the Summit Road Studios in Parker, CO to visit Linda and Don Debey, before we went on to Denver for a concert at the L2 Arts and Cultural Center on July 24th. Wild Bill Cody arrived early to help man “the lemonade stand” and friends from Ohio, Linda and Bill, joined us for a quick reunion. 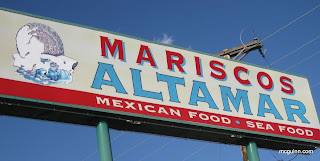 Driving south to Tucson was fun because there is a favorite Mexican restaurant that has real tacos with shredded beef in Albuquerque.


Our arrival in Tucson was the day before the big party. Folks were coming from England and from all over the United States for the celebration. Even though Dorothy didn’t want to be involved in the details, she insisted on an expedition to a Mexican restaurant to taste the food that would be served to her guests. She wanted the Out-of-towners to experience a good Southwestern meal.

Cousin Carolyn arranged for the venue. Brother Brian and son Patrick procured the soft drinks, beer and ice. Celia and Jim supplied the sound system and we were in charge of appetizers, flowers, decorations, champagne and music.

On the day of the party, I felt like we were contestants in a reality TV show. Roger and I needed to buy all of the decorations and food in the morning before the venue was available for us to prepare food and decorate at 1pm. On the way to get helium tanks for the balloons, I took a wrong turn, which put me in an unfamiliar parking lot. I was about to turn around, when my eye caught the silver reflection of something in a store window. It looked like a good decoration for the tables, so I parked the van and ran into the store. Roger went into a neighboring store to find a Hawaiian shirt because Brian thought it would be a good idea for both of them to wear one at the party. It turned out that there were a few other similar shirts worn at the party. 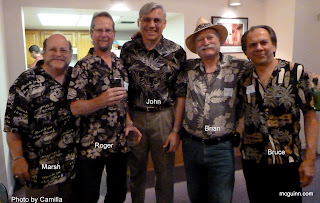 The silver sparkling pieces were perfect, but I couldn’t find the price. At an appropriate moment I raised my voice to ask the clerk if he could tell me the cost. Suddenly everyone in the store stopped what they were doing and stared at me with a very strange look. Even the clerk looked puzzled as he hesitantly replied with almost a question in his voice, “A dollar?” Then I got it…I was in a DOLLAR STORE! I had never been in one before. Everything was a dollar! I felt like I was the winner of a big prize. 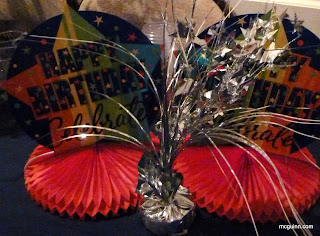 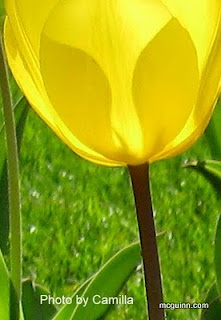 When Roger walked in victoriously with his new shirt, my cart was filled to overflowing with wonderful decorations for the party. We filled our van with the finds of the century for the centenarian, but there was one more a strategic stop for food and all the yellow flowers we could find. We arrived at the venue right on schedule.

Dorothy’s favorite colors are blue and yellow, so Roger began filling 100 balloons in those shades with helium. I began to panic. He would be busy for a long time. There was just me and Karen, Cousin Carolyn’s roommate, fixing the appetizers for 70 people. Thankfully, Phil, a Florida neighbor who knows I always need help when preparing for a party, showed up and began helping Roger fill the balloons. I found myself getting envious of the laughter that was coming out of their corner.

With Phil’s arrival my anxiety level lessened about 1% but I began thinking that my plans were bigger than my abilities. I left a note at our hotel for another couple of Florida friends to come to the venue for sound check as soon as they checked in. Bruce Kula, a close friend and gifted musician, was going to join Roger in serenading Dorothy at the party. The note was the first time he heard that his talents had been conscripted. Cynthia and Bruce arrived before Jim finished installing the sound system, so there were two more chefs in the kitchen. Over the years, the Kulas have grown accustomed to my propensity for drafting all available hands for any job that needs to be done.

At 3pm Brian and Patrick arrived with the beverages and the ice. Patrick volunteered his mother’s services to pick up all the forgotten items on her way to the party. At 4:30 the sound check was complete and by 5pm, Roger and I were smiling! The room was ready for the Special Lady’s arrival at 5:30!


Dorothy always loves to have parties last into the early hours of the next morning. Around 10pm, the room was closed, but the party was to continue at Dorothy’s house. Friends who had flown great distances were invited back for what they thought would be one last glass of champagne. What they didn’t expect was that Dorothy insisted everyone stay until midnight! She wanted her 100th year and her 101st year to end and begin with a party.

The next night, John and MaryAnn along with Janice and Barry, a BYRDS’ fan who had kept in touch with Dorothy ever since she was the head of the BYRDS fan club, came over for one last visit. Roger and I were departing early the next day, so we left at 9pm. Dorothy insisted everyone else stay until midnight. That special woman has been known to wear out even the energizer bunny!

From Tucson, we drove to San Francisco for some meetings, then on to Napa for a few days of quiet catching up with the business that is always waiting. We stayed at the home of Andrienne Graves (Roadie Report 51). She joined us two days later when she took us to the boutique vineyard, ELAN. 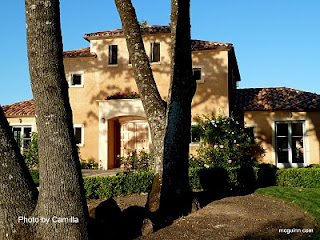 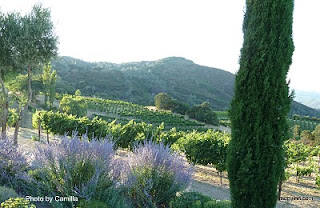 The Elan Vineyard is about 10 miles up the very narrow Atlas Peak Road in Napa. Our first glimpse of the house mentally transported us to Tuscany. The beautiful house was surrounded by the vineyards. Patrick and Linda, the proprietors, prepared a wonderful Italian dinner to share with us under the stars in their courtyard. We ate, we laughed and Roger sang all their favorite songs while playing his 7-string guitar. I kept looking around for evidence of movie cameras – it was a perfect scene and it was hard to grasp that it was real. 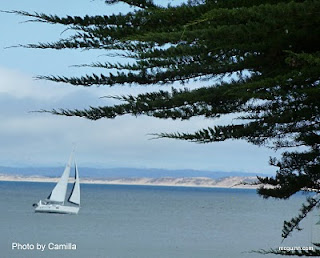 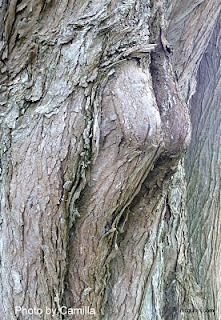 Monterey is a wonderful stop when driving from Napa to Southern California. This was the first trip that we ever took the time to walk for miles enjoying the coastline, the unique trees and the sea lions. 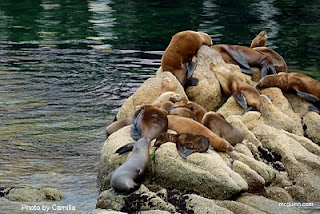 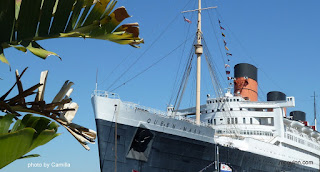 On October 13, Roger was invited to open the show for Joan Baez at the Queen Mary Park in Long Beach, CA. The park is next to the original Queen Mary which has been converted into a hotel. We spent two lovely nights on the ship, often reminiscing about our recent trip on board the Queen Victoria. 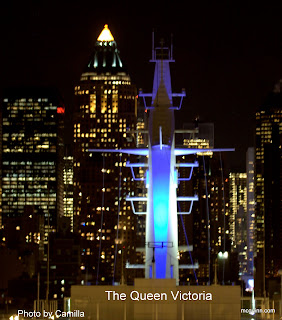 The Queen Mary is a lovely Art Deco walk through history and it also has a wonderful restaurant that I had visited in 1971 to celebrate loved ones birthdays. After the concert I took friends on a tour of the decks. I think Mackenna and Hayden, 13 & 14 years old, we more smitten with Blake, a Florida neighbor, and his friends than they were with my dissertations of history. They did find it amusing when their beautiful, six foot tall mother and I played hopscotch on the shuffle board.